Producer Darren Wilson has partnered with Bethel TV (first red flag right there) to create Holy Ghost the Movie, which is being promoted by William P Young, author of The Shack (another flag). Former lead singer of Korn (Brian "Head" Welch), Jesus Culture and Michael W. Smith are also featured in the film.

Pastor Chris Rosebrough of Fighting For The Faith has done the heavy lifting of explaining the significant theological problems with this movie, which he watched in its entirety when it was prescreened about a week ago. You can listen to his show here. - Debunking the Holy Ghost Movie

And since Bethel Church, and the pastor of Bethel (Bill Johnson), as well as many other "ministries" associated with the wild excesses of the charismatic movement (International House of Prayer [IHOP], Mike Bickle, Benny Hinn, Todd Bentley, Paul Crouch, etc.) are so heavily focused on signs and wonders and alleged miraculous healings, Pastor Rosebrough has also posted a link to a really fascinating documentary ("Miracles For Sale" by Derren Brown) which details how a "faith healer" can be "manufactured" in a short period of time with just a little bit of training in crowd mechanics and the right personality. And by "right personality," I mean someone who is willing to deceive and use their personality as a weapon to manipulate others for financial gain. That's not exactly a portrait of a biblical shepherd, is it?

Derren Brown's documentary Miracles For Sale can be viewed here in its entirety, but please note that there is some vulgarity and coarse language in this film.

A few promo stills from the Holy Ghost Facebook wall: 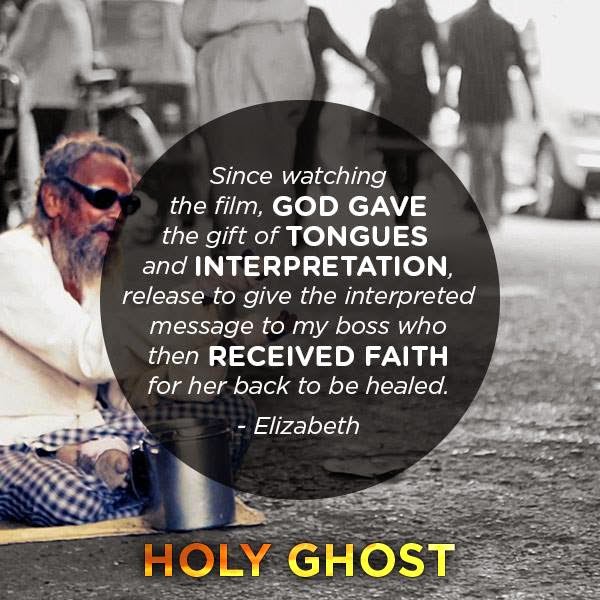 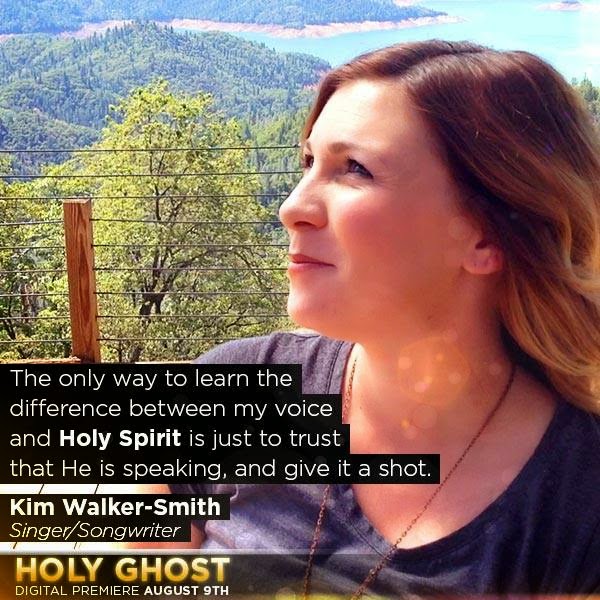 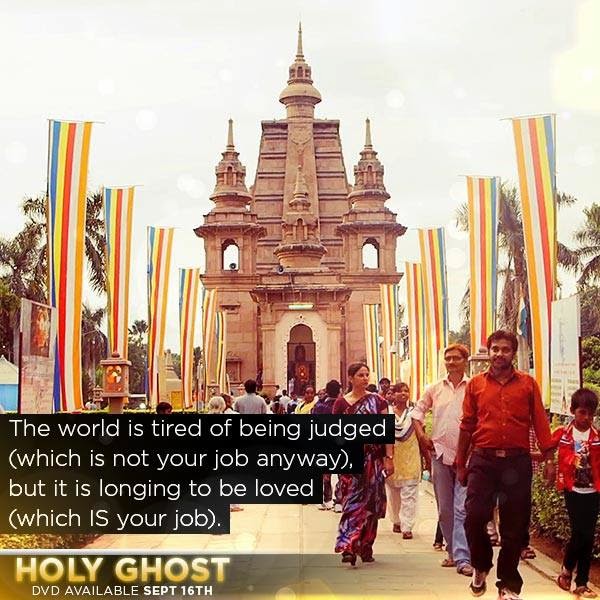 The Holy Spirit Makes A Movie? I Don't Think So (Stand Up For The Truth)

Justin Peters On The Dangerous Word of Faith Movement

Does God Still Give Revelation?

Does God Still Give Prophecies?

Does God Do Miracles Today?

How Do Spiritual Gifts Operate?

What Was Happening in the Early Church?

What Is True Spirituality?

Slaughter of the Sheep

Apostles, Prophets and the Foundation of the Church: Biblical Exegesis That Proves that Only the New Testament Apostles Are Authoritative
Posted by Christine Pack at 9:13 AM