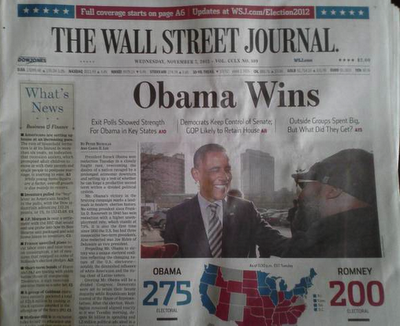 The Heart of a King


“The king's heart is in the hand of the LORD;
he directs it like a watercourse wherever he pleases.”
Proverbs 21:1

Posted by Christine Pack at 8:23 AM 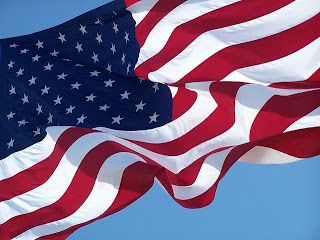