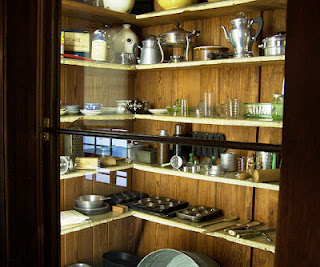 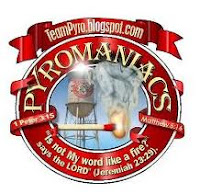 A brilliant post by Pastor Dan Phillips (author of The World Tilting Gospel and blogger at Pyromaniacs and Biblical Christianity) very neatly dismantles many of the Charismatic arguments I've heard. From the article, entitled Charismatic Lexicon - Part One:

BibC: Impulse, best to be rejected after a bit of wise and critical reflection.
LC2: The Holy Spirit.

BibC: Living impulsively and irresponsibly, eschewing Biblical analysis and responsible decision-making, and blaming the whole mess on God.
LC2: Moving in the Spirit.

BibC: Undocumented anecdote allegedly done in a corner thousands of miles away and transmitted through the world's longest game of "telephone."
LC2: Proof that "the gifts" continue.

LC2: A divine healing that undeniably proves all charismatic claims.
BibC: Answered prayer, God healing — which all Christians have always confirmed and distinguished from the gift of healing.

And getting into the spirit of the thing, we came up with our own additions to this list:


BibC: Opens Bible, reads it. Knows God is speaking to him through His Word.
LC2: Putting God in a box.

You can read Dan Phillips' post in full here.

Testimony of a Former Mystic
Posted by Christine Pack at 12:22 PM

Dr. John MacArthur, pastor of Grace Community Church, has just finished a wonderful sermon series on Isaiah 53 and Jesus Christ as the ultimate Servant. From The Astonishing Servant of Jehovah, the first sermon of the series:

Now for this morning, I finally want you to open your Bible to the fifty-third chapter of Isaiah, Isaiah chapter 53, and we are about to embark on a study of this immensely important portion of the Old Testament.......

Now if you’ve been a Christian for any time at all, you’re very familiar with this section of Holy Scripture, and you should be. It has been called by some scholars in the past, “The Fifth Gospel…The Fifth Gospel,” to be added to Matthew, Mark, Luke and John. It was Augustine who said way back in the fifth century, “It is not a prophecy, it is a gospel.” It was Polycarp, the student and friend of the Apostle John who called this section of Scripture “The Golden Passional of the Old Testament. Martin Luther himself said, “Every Christian ought to be able to repeat it by heart.” So, that is going to be your assignment, to memorize Isaiah 52:13 through 53:12, and you will draw on it the rest of your life. It is very likely that you already know most of it if you have been a student of Scripture for any length of time.

A couple of German scholars writing in 1866 said, “It looks as if it had been written beneath the cross of Golgotha. They further said, “Many an Israelite has had it melt the crust of his heart.” The same German scholars went on to say this, “This chapter is the most central, the deepest and the loftiest thing that Old Testament prophecy out stripping itself has ever achieved,” end quote.

The entire series can be listened to below:


The Astonishing Servant of Jehovah

The Startling Servant of Jehovah

The Scorned Servant of Jehovah, Part 1

The Scorned Servant of Jehovah, Part 2

Posted by Christine Pack at 5:09 PM

Email ThisBlogThis!Share to TwitterShare to FacebookShare to Pinterest
Labels: grace to you, isaiah 53, Jesus, john macarthur 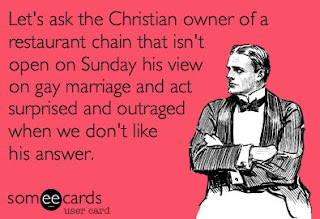 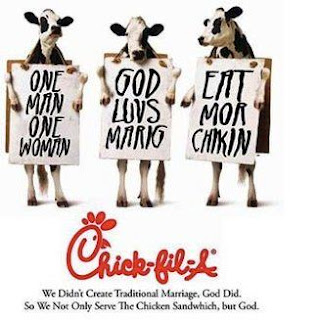 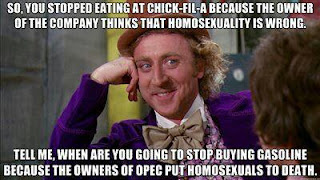 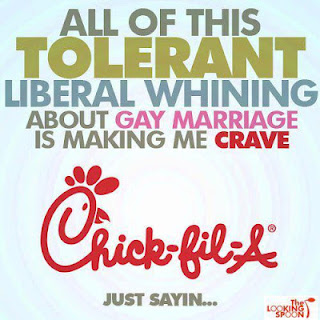