On the Unbiblical Nature of Altar Calls 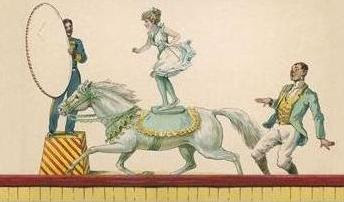 "When the presence and the power of Jesus leaves, we go to other stuff to get things to happen. You don't need to alter the gospel, you don't need to soften the demands of the gospel - which is to alter the gospel. Think about Jesus' 'closing statements' if you want to call it the invitation. Jesus would just say 'Repent.' He'd say, 'Take up your cross and follow me.' He'd say 'Deny yourself.' He'd say 'Hate your father and mother, brothers and sisters, in comparison to your love for me.' How about that for an invitation?

The narrative text of Jesus' sermons shows that he did not sit around and beg folks to follow him. He gave the gospel, and the next thing they saw was his back as he was walking away.

We've got ten million southern Baptists who walked somebody's aisle, and prayed somebody's prayer and checked somebody's card and raised their hand....we've got ten million of them that do not come to church. And when they face Jesus one day, at the Judgement Bar, they're going to quote some preacher.....'Well, Pastor said if I'd come to the front...I did that. Pastor said if I prayed that prayer....I did that.' Do you not realize that if you give the flesh a hoop to jump, the flesh will do it every time? But one thing the flesh cannot do is cause your spirit to be born again." - Jeff Noblit, The Spirit of God at Work in God's Church, 6/5/11