From The Stranger on the Road to Emmaus


It Is Finished! (Tetelestai) 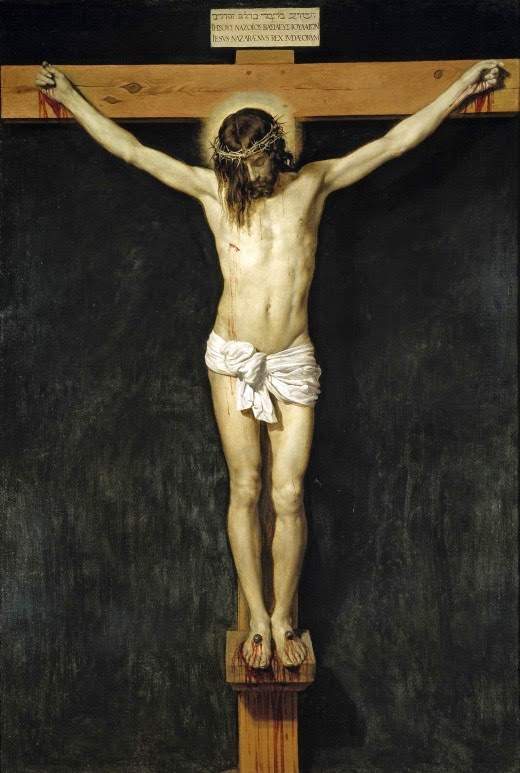 The phrase “It is finished” is translated from a single Greek word tetelestai. Tetelestai had many different usages, but the following three have significance to the story:

1. Tetelestai was used by a servant reporting to his or her master upon completing a task: “The job you gave me is finished.”

2. Tetelestai was also a familiar term in Greek commercial life. It signified the completion of a transaction when a debt was paid in full. When the final payment was made, one could say “tetelestai,” that is, “The debt is finished.” Ancient receipts for taxes have been found with tetelestai—paid in full—written across them.

3. The selection of a lamb for sacrifice in the temple was always an important time. The flock would be searched and, upon finding an unblemished lamb, one would say tetelestai—the job was finished.

“The work you gave me is completed.....the debt is paid.....the sacrificial lamb is found!”

The Scripture says Jesus cried out in a loud voice, “It is finished (Tetelestai)!”
Posted by Christine Pack at 11:56 PM