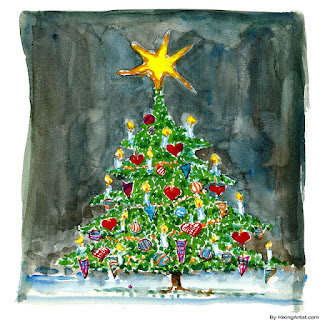 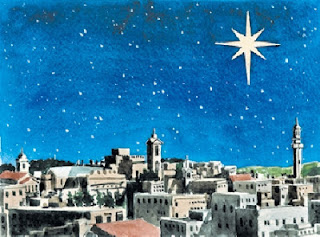 A point-by-point refutation of some of the major claims by Hislop
Posted by Christine Pack at 8:56 AM