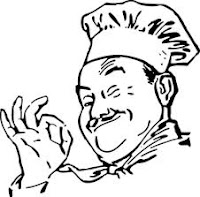 Knowing that there is false teaching but not being willing to name names is like knowing there is a chef in town who is putting arsenic in his food, and people are dying from it, and your friends are going out for date night. And you say, oh hey, there's a chef in town who's poisoning the food, so whatever you do, don't eat the poisonous food. Only eat the good food! You know what good food is, right? So just eat that. No, I don't think I should tell you his name because that would be unloving. But I know you know what good food is, so just eat the good food. Okay, bye! Have fun!

Except that....the consequences of getting the gospel wrong (or not protecting others from the false teaching out there in opposition to the gospel) are a lot more dire than someone just dying. The consequences are eternal. So let's be exhorted to do the loving thing and gently and lovingly and with all humility name names when we need too, and examine all teachings in light of Scripture.

Posted by Christine Pack at 2:48 PM 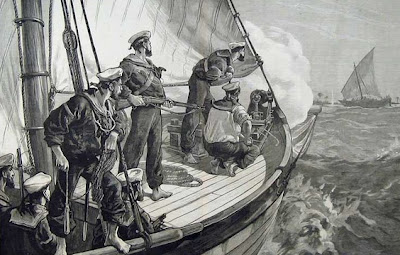