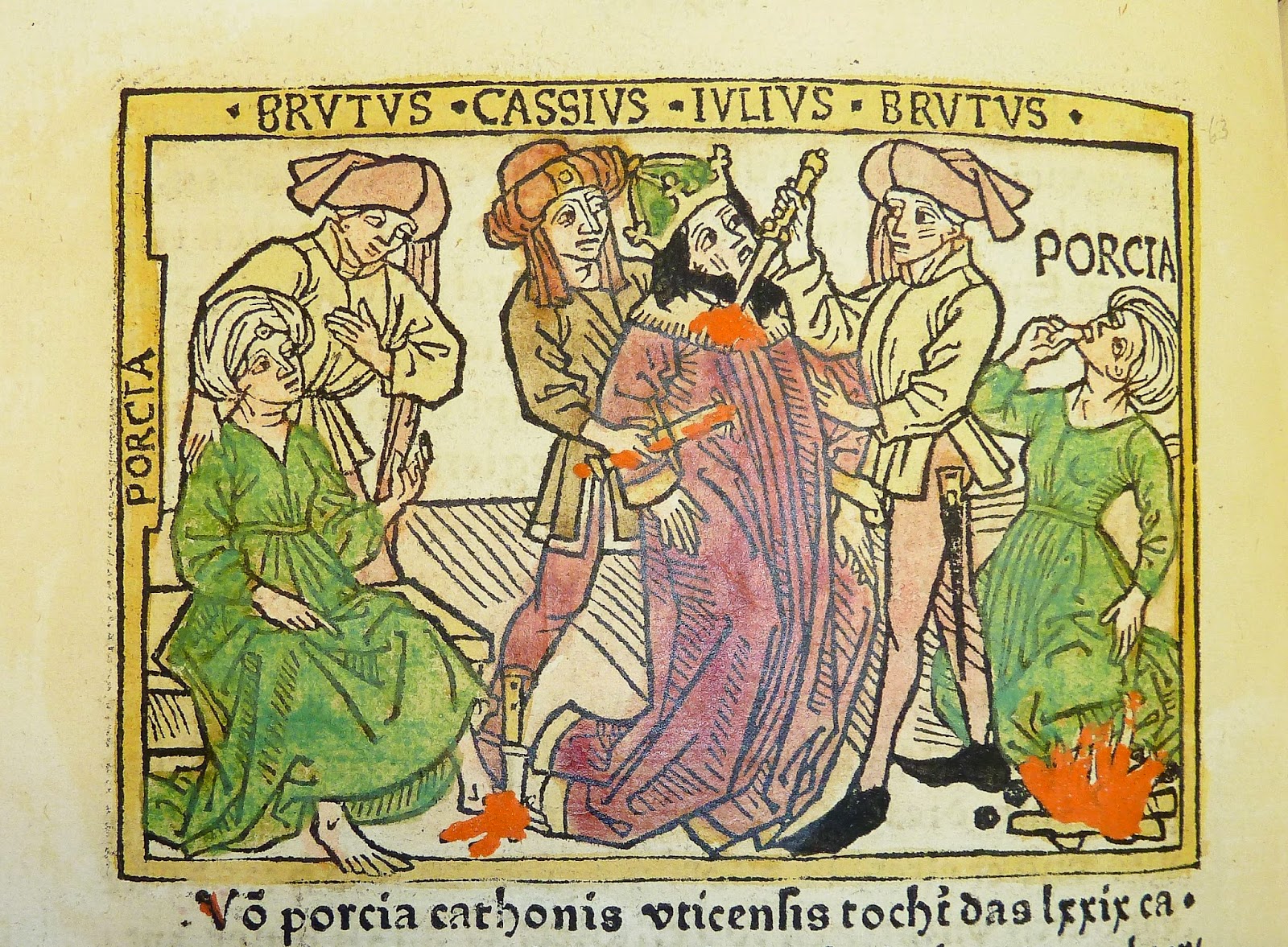 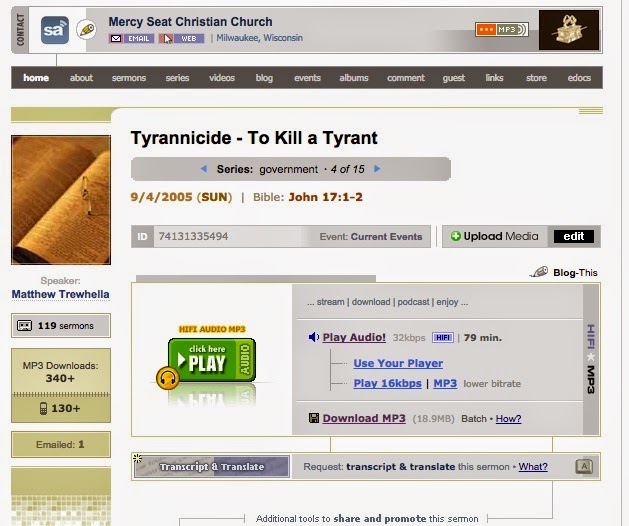 Kingdom Now? Cultures Being Redeemed? No and no. (A Few Problems With Dominionism)

This article will (hopefully) expose how Dominionism, which is a view held by some Christians, often outworks itself in ways never prescribed by Scripture. Please note that there are often very varied beliefs among Christians who hold Dominionist views. For instance, not all Theonomists will be Christian Reconstructionists, not all Christian Reconstructionists will be Patriarchal, not all Patriarchals will be Quiverfull. However, what undergirds all of these movements or ideologies is their Dominionist worldview, and because of this, there is often a natural dovetailing of ideas between these groups and ideologies. The Dominionist view almost always flows out of the Postmillennial eschatalogical view. And whenever you've got your eschatology driving your Christian walk, you've got a problem.

Kingdom Now ideology, which is a form of Dominionism, is also sometimes buried in concepts such as those taught by Tim Keller. Pastor Keller doesn't use straight up "Kingdom Now" language, but he does talk about "redeeming the culture." But as Christians we know that it is individual souls who are redeemed, not entire cultures.

Tim Keller is a contributor to the aggressively evolutionary think-tank BioLogos (you can read about that here in Ken Ham's article, Misrepresented By Leading Pastor). His "redeeming the culture" view, which has a strong social justice/social gospel slant is espoused in his book Center Church. His article Redemption and the City is excerpted from Center Church, and can be read here. And from the Cripplegate review of Center Church:


"Throughout large portions of (Center Church).......Keller is evaluating positions and approaches to the culture.  (Keller) believes that the mission of the church must be balanced between the great commission and (a) cultural mandate to advance human flourishing."

"The mandate (given to the church) is about being witnesses, testifying to the resurrection.  The mandate of the church is about testifying to the gospel until He returns (Keller agrees).  The mandate of the church is exclusively about testifying and not about establishing ‘shalom’ or cultural renewal in some sort of kingdom sense (Keller doesn’t agree).  After receiving the commission to witness, the apostles remain undistracted......Instead of leading the church into cultural renewal, (the apostles) point to the only One who can restore the creation.  The apostolic message is repent and believe so that Christ can come and reverse the curse placed on this earth."

"Peter preached that cultural renewal was a work of Christ by virtue of His imminent return as King.  Keller, however, believes that our pursuit of cultural renewal, social justice, mercy ministry, and human betterment are based on the fact that Jesus created and redeemed body and spirit."

Here is also an interview by a friend of mine (Jonathan Cousar) about Tim Keller. Jonathan attended the church where Tim Keller preaches (Redeemer Presbyterian in NYC) for almost 20 years, and in this interview, he discusses Keller's views, and his attempts to talk about them with Keller.


Interview With A Long-Time Member of Redeemer Presbyterian

Here is one longish (but good) article by Sam Horn of Northland Baptist Bible College that addresses the problems with Tim Keller's "Redeeming the Culture" view.

Here is a series of articles by Dr. Paul Elliott about Tim Keller's problematic views:

Tim Keller's False Gospel: Changing Both the Method and the Message (Part 3)

Tim Keller's False Gospel: A 'Sandwich' Made Without the Bread of Life (Part 4)

Center Church and The True Church

What Is Kingdom Now? (Got Questions?)


What Is Dominionism? (Derek Gilbert interviews Sarah Leslie of Herescope, beginning at 1:08:00 mark)