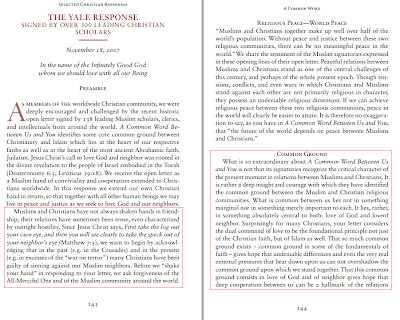 Matt Kennedy has recently written an excellent article entitled Andy Stanley and Baking Cakes for Gay ‘Weddings’ on the Stand Firm blog, in which he calls into question a recent statement made by popular North Point pastor Andy Stanley to USA Today. (For those not familiar with Andy Stanley, Stanley is headquartered in Atlanta, GA, and his church is the second largest church in the U.S. Thus, statements made by Stanley can be understood to have a potentially widespread effect on Christendom.) Stanley had this to say about the battle over same-sex marriages and whether a Christian baker (or florist or photographer, etc.) should be forced to participate in a same sex wedding ceremony with their services:


“Serving people we don’t see eye to eye with is the essence of Christianity. Jesus died for a world with which he didn’t see eye to eye. If a bakery doesn’t want to sell its products to a gay couple, it’s their business. Literally. But leave Jesus out of it.”

From the article by Matt Kennedy:

Andy Stanley: "The foundation of our faith is not the Scripture."

What Is the Foundation of Andy Stanley's Faith? (Chris Rosebrough, Fighting For The Faith)

Is The Megachurch the New Liberalism? (discussion) (Chris Rosebrough, Fighting For the Faith)

The Need for Elders Who Guard Their Flocks (Criticial Issues Commentary, Bob DeWaay)
Posted by Christine Pack at 3:03 PM 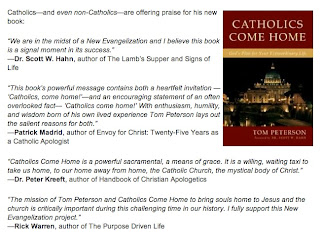